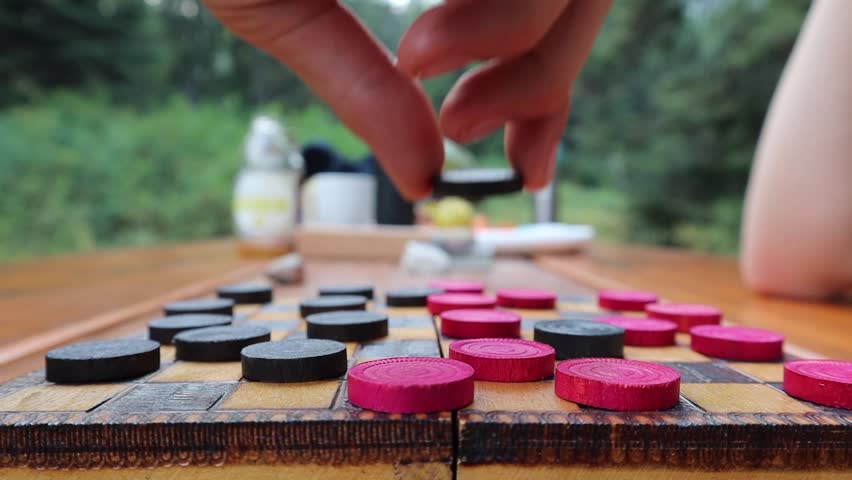 The Italian draughts is a variant of the board game Draughts. It is a multiplayer strategy game played on a checkers board of 64 squares, black and white alternately with 24 pieces, 12 for each player. The left down square of the board on both sides must always be dark. The first Italian draughts Championship was organized in 1925.

The game is played by two opponents each one on a side with his 12 pieces.

Moves of the pieces

How to win the game

There are two possible results at the end of a game:

A player wins when:

A game is considered a draw when: