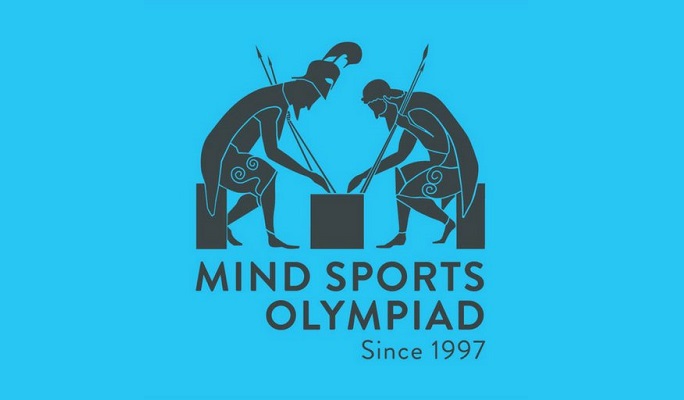 The Mind Sports Organization (MSO) organize and promotes mind sports including Contract Bridge, Chess, Go, Mastermind and Scrabble. It was founded in conjunction with the annual international multi-disciplined tournament (Mind Sports Olympiad, MSO). Since 1997, the main event is organized in England every year, smaller events are also held elsewhere, especially in Milan.

Structure of the organization

Initially, the MSO was supported by strong company sponsors and was controlled by the MSO Worldwide (MSOW) company, which received money from famous capitalists from Sweden. Many sponsors withdrew at the second Olympiad and there have been funding problems since then. The organizers included David Levy, the original initiator of the MSO concept, Tony Buzan and Raymond Keene.

After a worsening financial situation, the MSOW faced difficulties and the goal of becoming the world leader in promoting mental sports was not achieved as the money invested (exactly £ 1,000,000) was spent. The MSOW filed for bankruptcy in May 2001. David Levy became the leader. Tony Buzan leaved. Ray Keene did the same, since he preferred to sponsor more important events, for example the PCA World Chess Championship 2000 with Garri Kasparow and Wladimir Kramnik.

The Mind Sport Olympiad mainly consists of individual disciplines. There is usually a fight for the nominal title of Olympic champion, but for some branded games the game inventor and the publisher have allowed the official world championships to be held. Medals and, more recently, trophies are awarded in every discipline in gold, silver and bronze. Similar rewards are given in every discipline in youth championships. Initially, generous sponsors made it possible to make larger financial prizes in many disciplines, but in recent years these have been greatly reduced and mostly limited to disciplines that have been specifically sponsored by a sponsor.

The following well-known games are the supported disciplines: