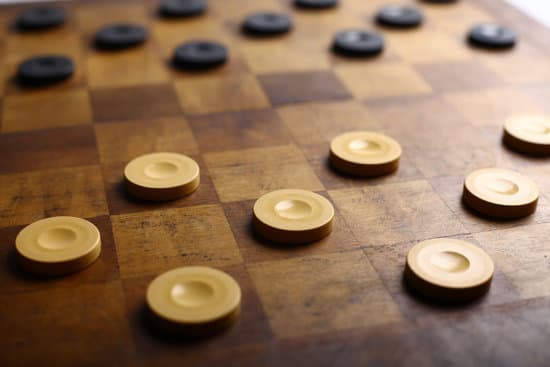 Turkish draughts or Dama, is a variant of a the board game Draughts in turkey, Greece and a lot of Arabic countries like Lebanon, Egypt, Kuwait, Syria, Jordan.

Not like other checkers variants, the player do not capture or move his pieces diagonally, if adjacent squares are empty, he must move them to the right, left and forward, but cannot go back. The goal of all pieces is to reach the most advanced squares of the last row of the board and become “Kings”.

The piece, which does this and becomes king, gains gains the strength and ability to move back, and can move in L. The king have also the ability to captures a piece even if it is some number of unoccupied squares away, and chooses, in the same path wich empty square to land on after a jump (or multi-jump). After being jumped, the captured pieces must be removed from the checkers board.

The goal of Turkish draughts is to capture all the opponents pieces to win the game. If both players have a piece at the end of the game, the game ends as a draw.